How exactly does the UK fare in terms of debt during the last three months? Let’s take a look at the September debt statistics which are released monthly by The Money Charity.

Remember that you can view the statistics from the first quarter of 2021 here in order to compare with the September debt statistics. August 2021 statistics can be found here.

There is not a huge amount of difference in the September statistics from the August statistics but we are expecting a shift. Government business schemes such as furlough and the SEISS will end on 30th September which could greatly impact personal debt and the unemployment figures. Add into the mix that gas prices have reached an all time high, which is having a knock on effect at the pumps and we are seeing many energy suppliers go bust with their customers being placed on higher tariffs with different providers. This all adds to the already high cost of living.

If the past year has had a negative impact on your financial situation, feel free to call us for a discussion on what debt solutions could be available to suit your personal situation. 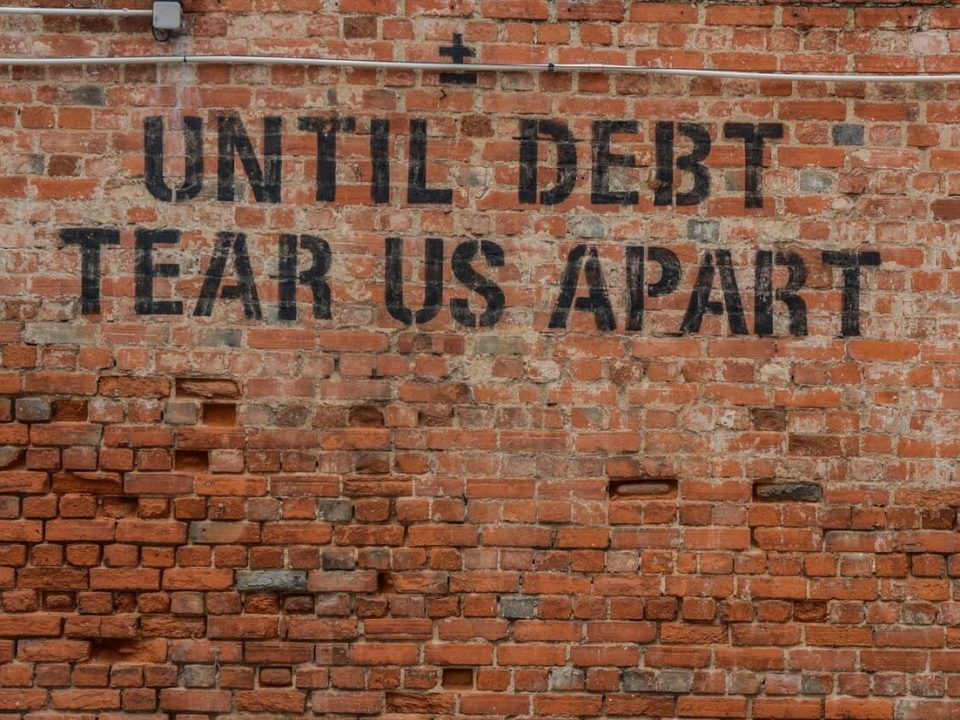